A Hybrid application has the capability of running on multiple platforms  but is written in the same technology. In essence, it is a web app which leverages native capabilities offered by a platform specific SDK. Considering its huge potential it should be a no-brainer for companies to start developing all their apps as such, right? We wish everything would be that simple but here are some pros and cons that an organization should consider before developing a hybrid app.

Given the pros and cons of a hybrid app, an organization should consider whether it benefits them in the long term rather than the short term gain it would derive from getting their product to the market quickly.

Regardless of the drawbacks, the development being made in the hybrid app space is keeping everyone excited and it is definitely something for everyone to keep an eye on. 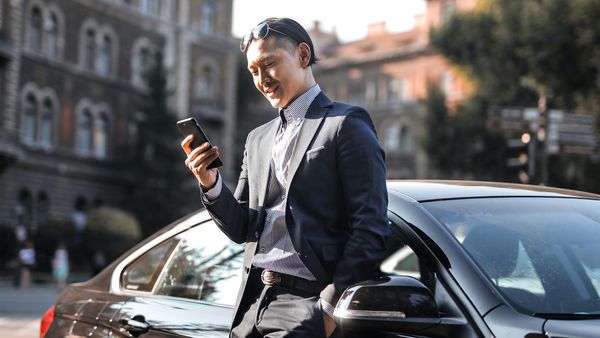 Producing mobile applications to improve the customer experience is no longer a “nice-to-have” but is something that businesses need to stay relevant and innovative. Without an app, your business could miss out on 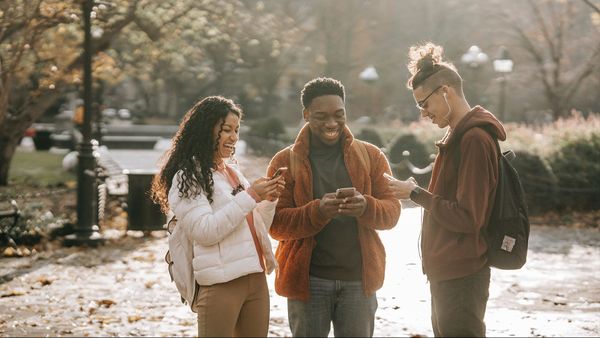 When you hear about mobile applications, you may automatically think of games, social media, navigation, or ride sharing as some of the most popular apps. While these types of apps do dominate the landscape, the world of possibilities for apps is virtually limitless.